Over time, food has been redefined as a bucket full of joy. With the growing demand for speed in life, the demand for fast-food has also shot up. In almost every developing or developed country, the fast-food industry has boomed in the past few decades. Every industry needs to take a step towards extra productivity as the world is on a flight to enrichment. As the nation expands and the economy develops, the food culture should also organically progress. A wide variety of cuisines have been developed over the years to quell the hunger of every roaring tummy. Instantly prepared food serve the community that is loaded on wheels and is on the run. Such foods give the present generation protruded wings to soar in enchantment. One of the most popular fast-food restaurant chains is of fried chicken, which has now developed into the face of fast food. 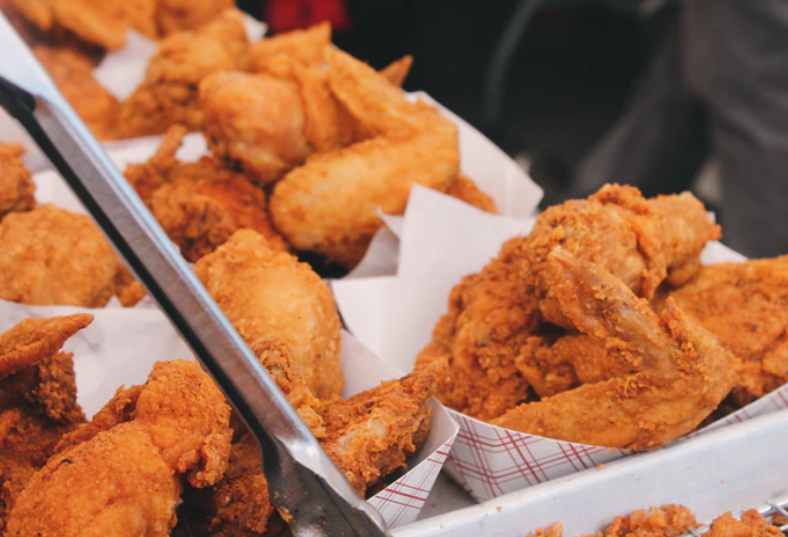 America’s favorite food has its roots extending to Scotland and Africa. In time, fried chicken has branched out into the staple food platter of Americans. Every American breath owes to the craving for fried chicken, and as a result, the whole world has now built its food culture on the pillar of fried chicken. Despite the entry of new stalls and fast food restaurant chains, fried chicken sustains its position.

The recipe of fried chicken is not a secret anymore, but the formula for the magical relish stays undisclosed. Here are some of the restaurants that serve top-end fried chicken.

KFC is the global face of fried chicken, and it has grown out into the world so vigorously that there would not be a single person who has not come across the name KFC. Originally founded in Kentucky by Colonel Harland Sanders, KFC has developed into being a part of the great American dream. Flour-coated chicken fried to the golden crispy form sided with coleslaw and buns has catered to the tummy’s desires. Even in the present day, KFC remains a worldwide sensation. You can order your favorite KFC dish now, at https://www.foodpanda.co.th/th/chain/ct7fi/kfc-order-online. 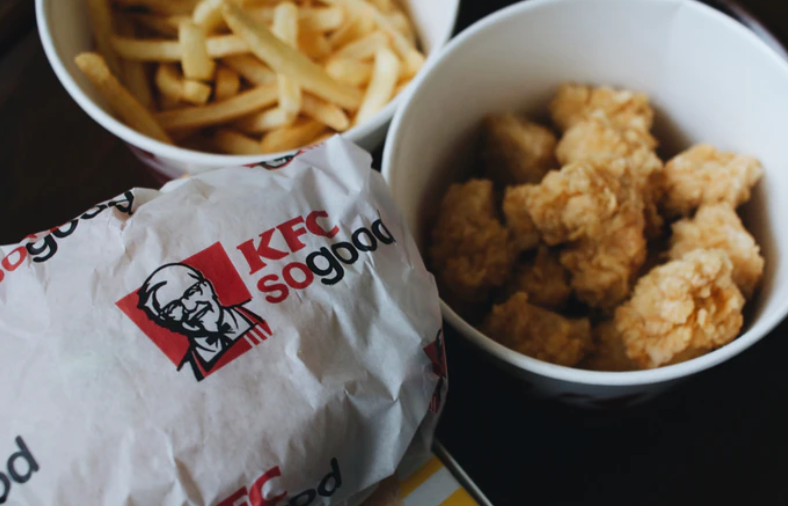 The idea of a quintessential fried chicken would be that of a crispy, salted, tender piece of chicken melting in your mouth. French fries and a drink to side it would just add to the delicious trance. Frenchy’s is considered to be one of the best independent stores to serve farm-fresh chicken seasoned with the best spices and divinity. Although it serves great poboys, the place is well-known for the fried chicken.

Willie Mae has also made it to the list of the best restaurants in America, which reflects the quality of food the restaurant serves. It will undoubtedly remain on the top 5 list of best American fried chicken restaurants as long as the country’s desire for the golden meat exists. Sleek veal savouries are also a highlight of Wilie Mae, but the restaurant has made it to the list because of the high-quality fried chicken (considered as the best store that offers fried chicken in America). When visiting Willie Mae for the first time, check out for the most recommended dishes, so that you treat your hormones with resplendent bliss.

Gus’s is a fried chicken store that was founded in 1953 in the town of Mason, Tennessee. It later expanded its empire to various other locations. With about ten other franchises in the planning stage, Gus’s fried chicken is in the pursuit of hitting the topmost position. The chicken is dipped in a flour batter and adequately coated, to cook the soft flesh into the crispiest format possible.

The Barbecue Inn has occupied the streets of Houston since 1946, and the city runs to this store to bite into the crunchy birdies. As the name of the store suggests, barbecue is offered here, which is also quite delicious. But Barbecue Inn has achieved the reputation that it has today with the fried chicken it provides.

Leah Chase, who was a chef, started the store which was initially known for its sandwiches. As time progressed, it kept growing into one of the most popular fried chicken stores in America. Dooky Chase’s has maintained its reputation even after the death of Leah Chase.

Delve into the bucket of unlimited fun that can take you through the taste of Scottish-African fusion. The crispy chicken awaits your bite, as it seasons itself with the spices of delicacy.