Originally released for the market in China, Samsung now rolled out it’s pink/purple Galaxy Folder 2 flip phone in S. Korea. The phone has a number of smart features, however, and runs Android 6.0 in 3G and 4G versions. 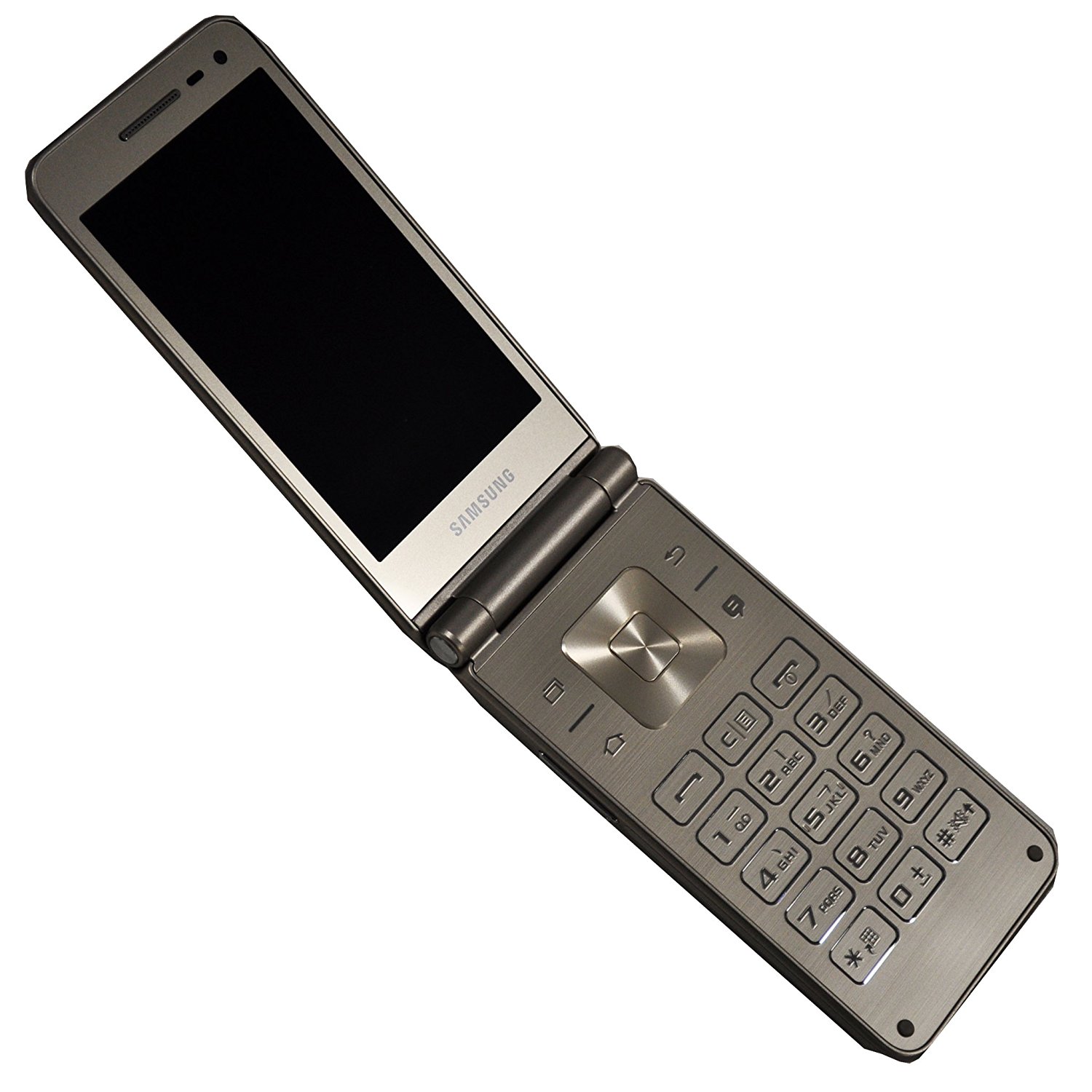 Interested in reading more reviews of, or buying this product?

Meanwhile, Verizon launched the LG Exalt LTE. And Alcatel launched the Go Flip, but it has a few bugs and has not been well received.

Interested in reading more reviews of, or buying this product?

Despite declaring in 2016 that there would be no re-release of the Razr, the most popular flip phone in history, the Motorola Razr may finally be re-released in a new and improved version by Lenovo. That’ll be something to cheer about.