Written by lyrical genius Lin-Manual Miranda, Hamilton is the musical that took New York City by storm in 2016. Hamilton is a diversified retelling of American history, turning several stereotypes on their head. Not only did this show generate a renewed interest regarding American history for millions, but it also created several new Broadway musical fans. For those who love Hamilton but don’t know what to see next, this is the list for you.

5 Great Musicals for Fans of Hamilton 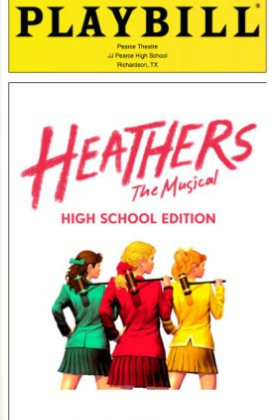 Based on the eponymous 1989 film, Heathers is the original Mean Girls. This musical focuses on Veronica Sawyer, who struggles to stay in the good graces of the school’s “it girls”—the Heathers. However, when Veronica falls for the new kid, J.D., appeasing her clique becomes even more difficult. This high energy comedy takes a deep and introspective look into dark issues, so we encourage only mature audience members to attend. 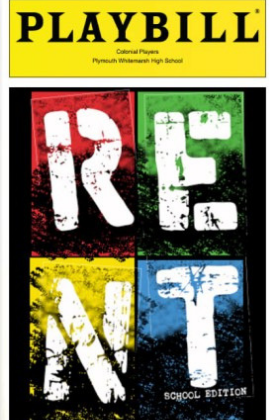 Rent began its preview performances in 1993 and opened on Broadway in 1996. The show ran for twelve years before closing, making it one of the longest-running musicals in Broadway history. Fans of Hamilton are sure to fall in love with this story about a group of friends facing poverty and addiction in New York City. With clever lyrics and impressive dance numbers, this rock musical is a stunning production that everyone needs to see.

This show actually started as a 1992 musical film that tragically underperformed and settled into obscurity. It was an overlooked gem that many would have forgotten about had no one transformed it into an award-winning Broadway Musical. The production is based on the true events surrounding the newsboys’ strike of 1899 and is a treat for audience members who enjoy showstopping choreography and stunts. 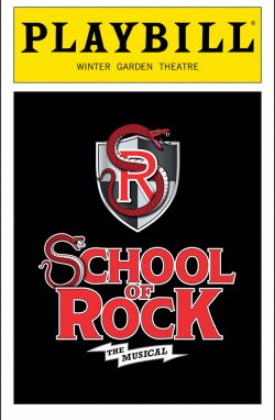 Another musical adapted from a film, School of Rock is the heartwarming story of an unsuccessful musician, Dewey Finn, impersonates his friend and takes a gig as a substitute elementary school teacher. Upon realizing the musical talents of his students, Finn decides to enter them into a Battle of the Bands competition. The show is energetic and full of humor—sure to please both fans of the movie as well as those who have not seen it. 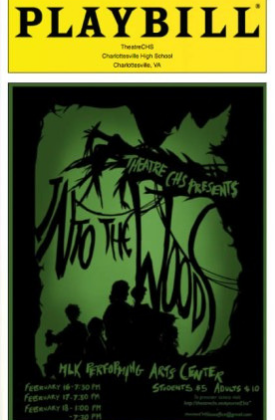 This musical, featuring music and lyrics by Broadway veteran Stephen Sondheim, tells the tale of fractured fairytales. Before you wonder how a show about fairytales will appeal to Hamilton fans, listen to the soundtrack. The music is quick, full of wit, and the story provides unexpected plot twists—Into the Woods will have audience members on the edge of their seats.