When people think of risky climbs, the first mountain they usually think of is Asia’s very own Mount Everest. However, the world has several other mountains to climb—some even more difficult than the famed Everest, and some exceedingly more dangerous. These are some of the most difficult mountain to climb in the world. 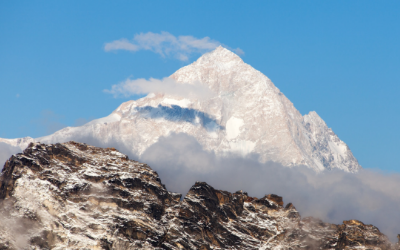 Location: Border of Nepal and China

One of the most difficult aspects of this trek is the path to the mountain itself. In the 1950s, when the mountain was first being navigated, many adventurers were advised to turn away due to the trail’s hazardous conditions. Today, helicopters transport daring climbers to the base of the mountain. Over the years, 32 climbers have died on their attempts to scale Makalu, which is considered one of the hardest 8,000-meter mountains to climb. 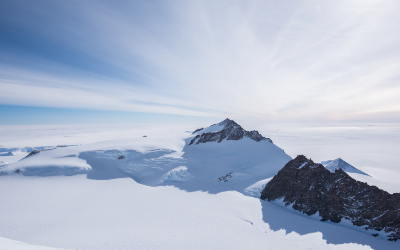 The highest mountain in Antarctica, Mount Vinson doesn’t look like it would be so difficult a climb at first glance. However, thin oxygen levels coupled with unpredictable weather patterns make it a climb for the experienced only. Climbers usually take between seven and 21 days to reach the summit, which stands at a height of nearly 5,000 meters. 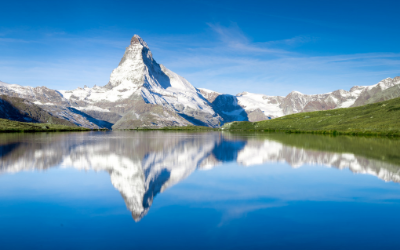 The high frequency of avalanches and rockfalls, paired with a treacherous path, makes this mountain a challenge for even the most experienced climbers. The Matterhorn sees heavy traffic during peak climbing seasons, but it’s important to note that it has one of the highest mortality rates of any other summit in the world. 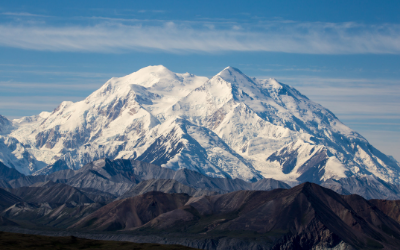 Formerly known as Mount McKinley, this mountain is the tallest in the North American region. Between the fluctuating weather, isolation, and brutal temperatures, Denali is a threat to all who climb it. Due to its high altitude, this mountain also has extremely thin oxygen levels, so climbers are encouraged to bring a ready supply of oxygen. 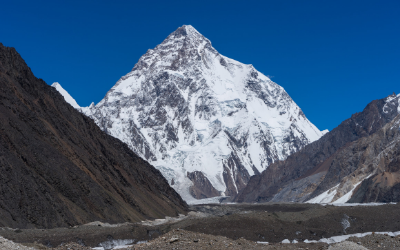 Location: Border of China and Pakistan

As the second tallest mountain in the world, K2 has a lot to live up to. Considered more dangerous than even Mount Everest, one person has died on the cliff for every four attempts made. Even the easiest routes to the summit of this mountain are perforated with glaciers; steep, rocky ascents; and treacherous ice pillars.