The Gulf of Chiriqui, off the Pacific coast of Panama, is a sport fisherman’s paradise. It is a place that offers some of the best sport fishing in the world. There are fish of world-record size swimming in the sapphire blue waters waiting to give you the fight of a lifetime. Bait fish swim the warm waters in massive schools, and those schools attract the diverse kinds of sport fish found in Panama. Book a trip, pack some sunscreen, and charter a boat to try and catch one of these massive trophy fish. 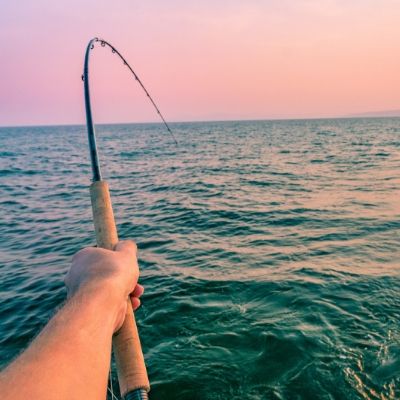 In the same family as tuna and amberjack, these fish feed both night and day on squid and smaller fish. They like the shallows and structures like reefs and wrecked ships under the water. They are known to rub against scuba divers, mistaking them for sharks. This is because they rub on sharks to remove parasites from their skin. 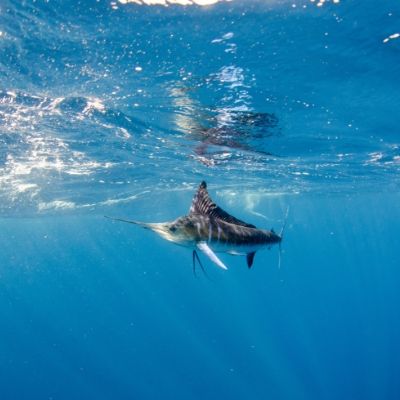 Black Marlins prefer the shallows of coastal waters and are limited to the Pacific Ocean. They are an apex predator in the waters they inhabit and are a prized trophy. Their aerial acrobatics when caught are what put them among the most prized trophy fish. 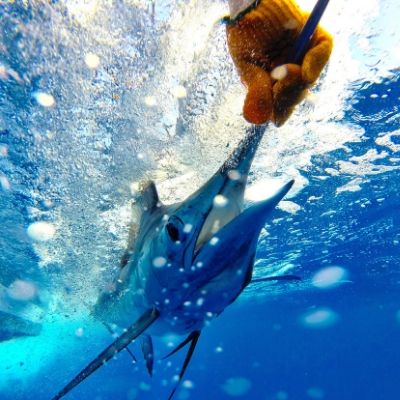 Unlike their cousin, the Black Marlin, the Blue Marlin prefers to stay in the deeps of the wide-open ocean. They migrate and roam the vast ocean, so if you want to catch one of these holy grail monsters, it will take some work—the females can weigh up to 1,200 pounds. 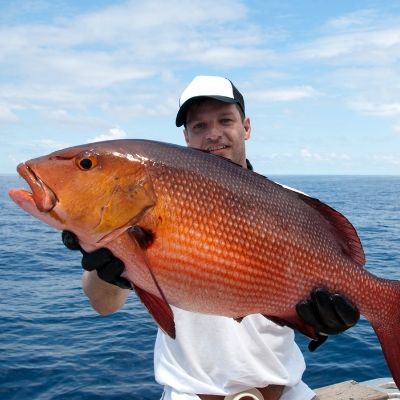 Unlike many species of snapper, the Mullet is a midwater fish that likes rocky areas found around 150 ft. deep. They have been known to come up to the surface, and for their size (around 45 lbs.), they really put up a fight 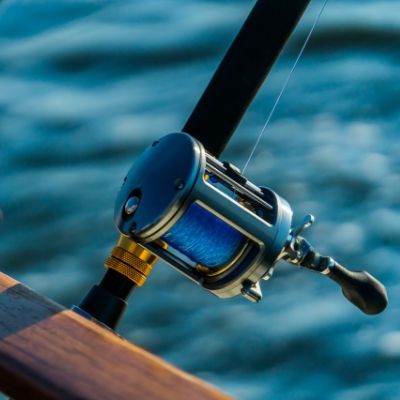 The Roosterfish gets its name from the distinctive, comb-like dorsal fin the rises high on their back. When chasing bait, the dorsal fin will break the water, similar to a shark, and that lets you know the fight is on. They fight with power and stubbornness and can put on a show of acrobatics in the air. Beaches and rocky shores are the preferred areas for this species. 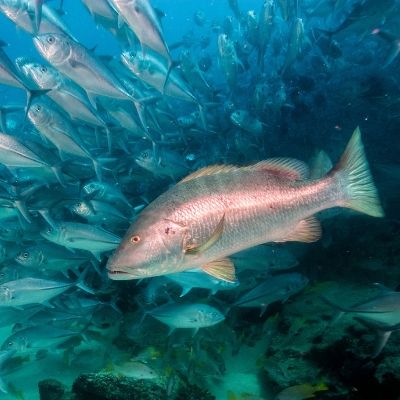 Like the other species of snapper, the Cubera stays in the shallows of reefs and wrecks. Of the snapper species, they are the largest and can grow up to 125 lbs. They are known for their raw power and the fight they give when hooked.