Today, Mustang Mach-E looks like a black sheep among the real Mustangs. However, we are likely to see the exact opposite picture soon — a lonely sports car surrounded by utilitarian cars with the familiar horse.

Looking at the brand-new Mustang Mach-E, many noticed that the crossover doesn’t have the blue oval logo. The car itself does not basically wear the Ford sign since Mustang has long become an independent brand. Anyway, if the related sports cars are decorated with a horse, it’s quite a different story when the “horse” is placed on the SUV. Murat Guler, chief designer of European Ford confirmed the gossips regarding “a new family”. 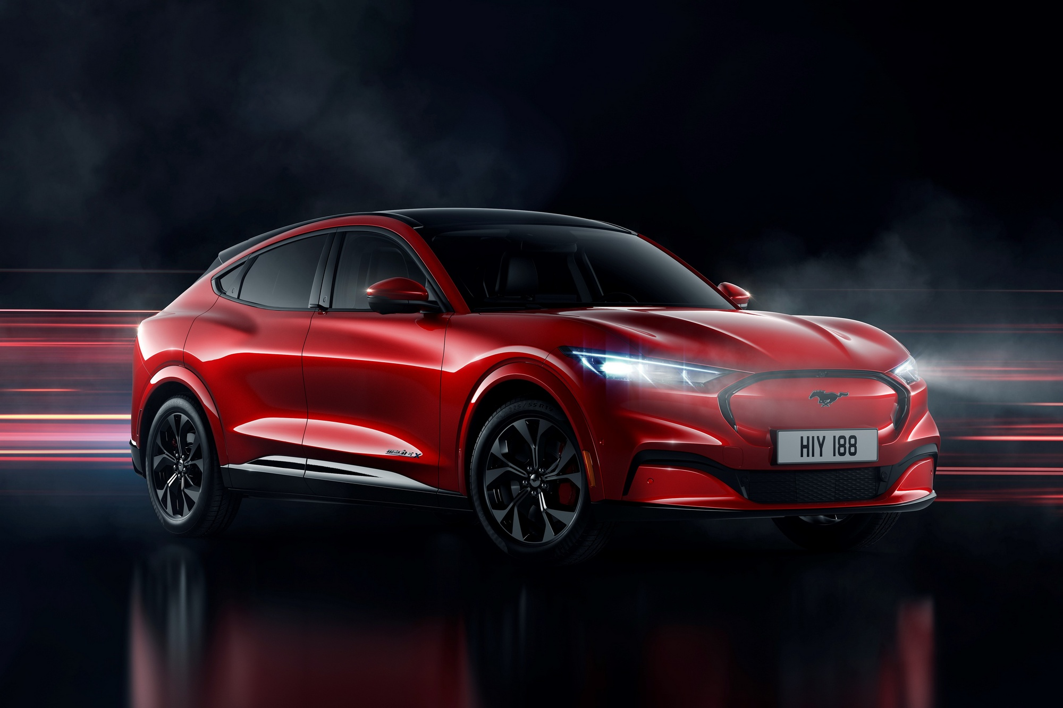 By the way, be sure to make a Ford VIN check to guarantee that the vehicle you buy has a clear history. Remember, that the only person responsible for the consequences of purchase is you.

Mustang as a Noun

When a whole class of cars is called after one of them — this is the highest degree of recognition. Few deserve this honor, such as Jeep and Volkswagen Golf. Ford Mustang should be put in the same hall of fame. Its nickname “Pony-car” has become a household name for bright cars with a sporty image. Chevrolet Camaro, Pontiac Firebird, Dodge Challenger have become classics of this genre, but now they are doomed to wear the nickname of the rival. Great revenge!

The Most Popular on the Planet

“Mustang and Porsche 911 are the most famous sports cars on the planet. The latest pony car in Europe has reached a new level of popularity, so we have a large customer base for the Mustang brand. It causes a lot of emotions, and the time has come to expand its distribution,” said Murat Guler. 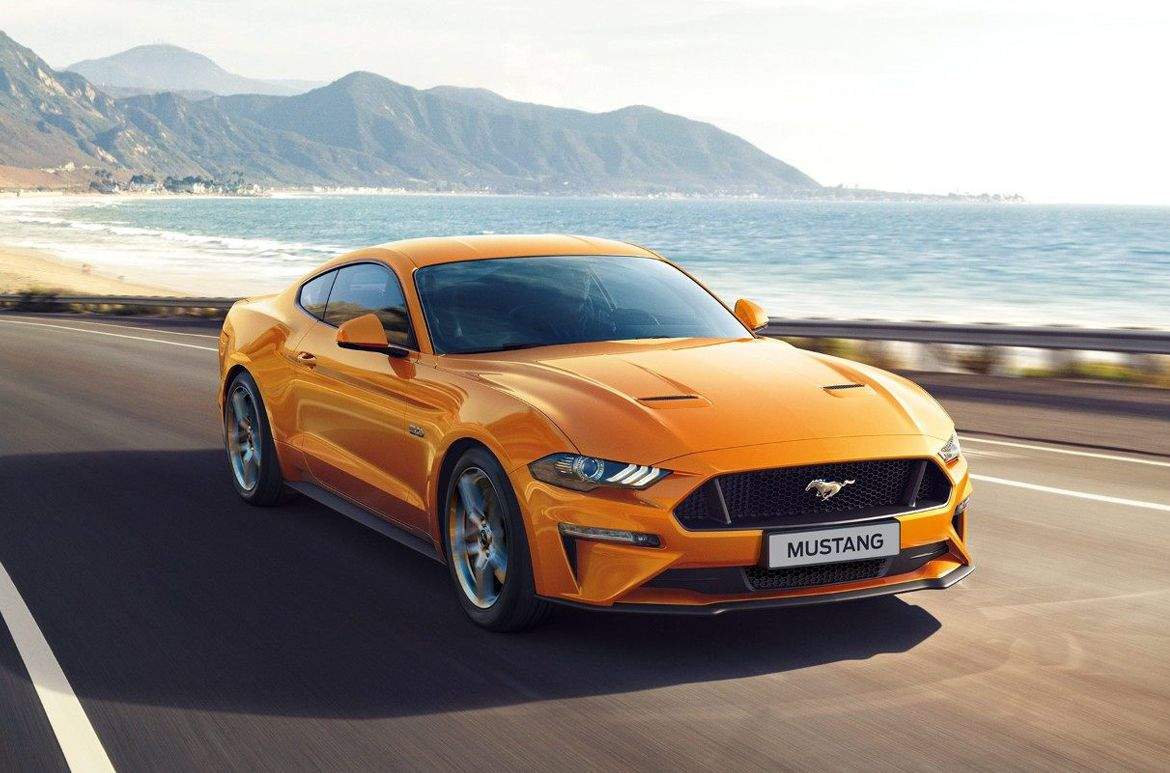 “Now the public understands that we can quite successfully do different things. However, the principle of nesting dolls, when cars differ only in size, will not be used” — he added. So, we should not be surprised if one day a battery pickup or minivan will be released under the Mustang brand.

According to the manufacturer, Ford Focus model sales in Europe are breaking records. From the beginning of 2019, 194,700 copies were sold — this is the highest level since 2015. In order not to lose the pace, the Ford workers came up with another variation of the Focus, called Active X Vignale.

As it is clear from the name, it mixes together the well-known versions of Active (elevated modification for bad roads) and Vignale (well-equipped, with an emphasis on comfort). From the first one, the newcomer got the appearance, increased ground clearance and suspension settings, and from Vignale — equipment features.

Besides, next year Focus’s customers will get the 48-volt EcoBoost Hybrid system. All this together will help to make Focus even more diverse. We believe this is one of the success factors.