There is little doubt that recycling and recyclables are a hot topic at the moment given their impact on our environment and climate change. Discussions seem to centre on trying to encourage more people to recycle while continuing the education around what is recyclable and what isn’t recyclable. These are all very important discussions, but one discussion that should be had simultaneously is why we don’t treat our recyclables as a commodity instead of waste. Recyclables can be used for a range of purposes, replacing more harmful materials at the same time. Recyclables can have real value, waste has little or none. To treat waste as a commodity we need to boost its value. Let’s review why recyclables should be looked at through a new lens.

Recyclables shouldn’t just be viewed as a material to remake or recreate the waste that they have become. Water bottles that are made of their recycled counterparts are a great way to use recyclables, but they can be so much more. Innovative organisations are looking into ways to create new and exciting products and even industries based purely on the use of recyclables. Most Original Printer cartridges are a product of recycled goods that have responsibly made their way back to the manufacturer. Entrepreneurs and start-ups are looking for ways to use recyclables to solve real-world problems. Given the breadth of recyclables and their potential uses, organisations would do well to reconsider their view of recycling and whether they view recyclables as an opportunity, or simply as more waste. 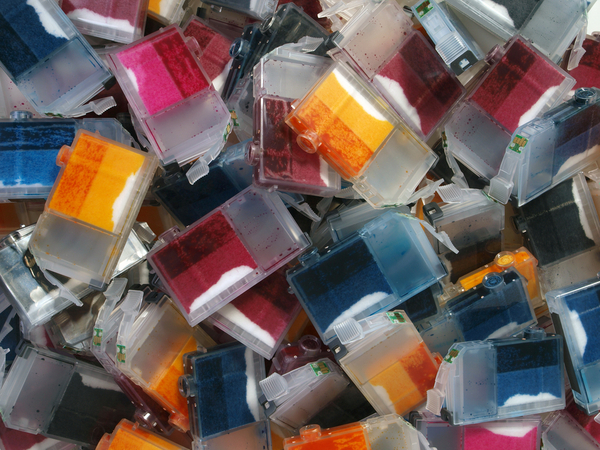 Many major industries around the world can benefit from reclassifying their view on recyclables from waste to commodities. In certain cities around the world, recyclables are being used to make mattresses, clothing and even residential apartments. These industries can significantly lower their costs and help the environment by utilising recyclables as a part of their manufacturing processes. Not only does this cheaper option help save the planet, but it creates a movement for change as word spreads about the new uses and sustainability of using recyclables as a commodity. Living in an apartment made from recycled bottles is not only a saving for the builder and a unique use of materials, but it helps stop unnecessary landfill that causes damage to our environment. On a smaller scale, adopt a sustainable approach in your workforce by using recycled HP printer cartridges and other reusable goods. 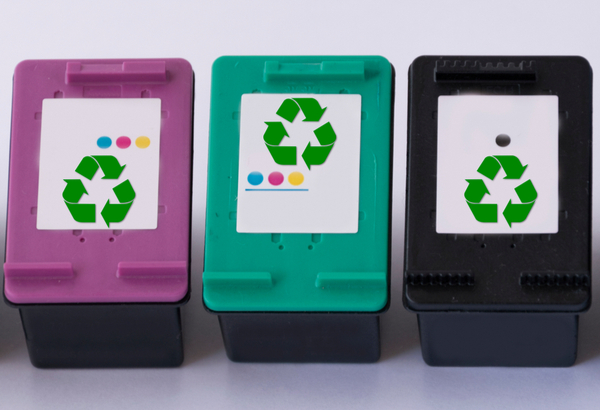 Recyclables are an industry

Each year, countries like the USA are exporting their recyclables and waste to countries like China, who then use these recyclables to make products to sell to other consumers. Until recently, Australia was benefitting from the same arrangement, illustrating that recyclables are more than just waste. Exploring the exportation of recyclables needs to be a discussion we revive, given that building our own infrastructure to do so will take longer than this planet deserves. Thousands of shipping containers full of recyclables are accepted in China every day, which raises the question as to why countries aren’t viewing their recyclables as a commodity and instead allowing them to enter landfill. Recyclables are a powerful commodity that governments should be using to help leverage their competitive advantage in trades with foreign partners.

No matter what industry you are involved in or the types of products and service you provide, chances are, an opportunity exists to treat recyclables as a commodity instead of waste. There is a global demand for recyclables already, but the real question should be how we might use recyclables domestically to radically innovate and lower the impact of consumption on the environment. Mattresses, ink cartridges and apartments – it’s clear that recyclables have an exciting future ahead.