It is commonplace for every business these days, no matter the industry they may be in, to have an active social media presence. Not only is it common but it is essential. Social media is quickly becoming the preferred means for people to engage with businesses, whether it is to get the latest information on products, to find out more about the company itself or to simply get in touch with a representative and have a chat about any kind of issues they may be having. There are countless reasons why people get in touch with businesses through social media; the important thing to bear in mind if you are running a company is that social media is an important facet of modern-day business and it is one which should be mastered for the benefit of your company.

Why businesses need to know how to use social media

Social media continues to enter countless areas of our lives. While it began as a place to keep in touch with friends or family by sharing photos and short messages, it has evolved in such a way that it can be used for promoting businesses or sharing opinions or creations with the wider world. Given that there is a worldwide community of social media users that counts on more profiles than there are people in the world, you can be certain that making a name for yourself on social media is one way to get attention for your company or business. Social media has become a popular means of communication for people from all walks of life because of the variety of interactions it provides for users looking to contact companies. However, it should not only be seen as a receptive medium. Social media is also a very effective means for businesses that look to take a proactive step and promote themselves. This can be done by posting ads, running competitions and engaging with the users who visit your profile. The more interaction that takes place between companies and users, the more likely the users will develop a sense of loyalty to the company. This is the kind of publicity that can’t be bought. With this being the case, companies need to learn all about social media interaction if they want to make the most out of it. 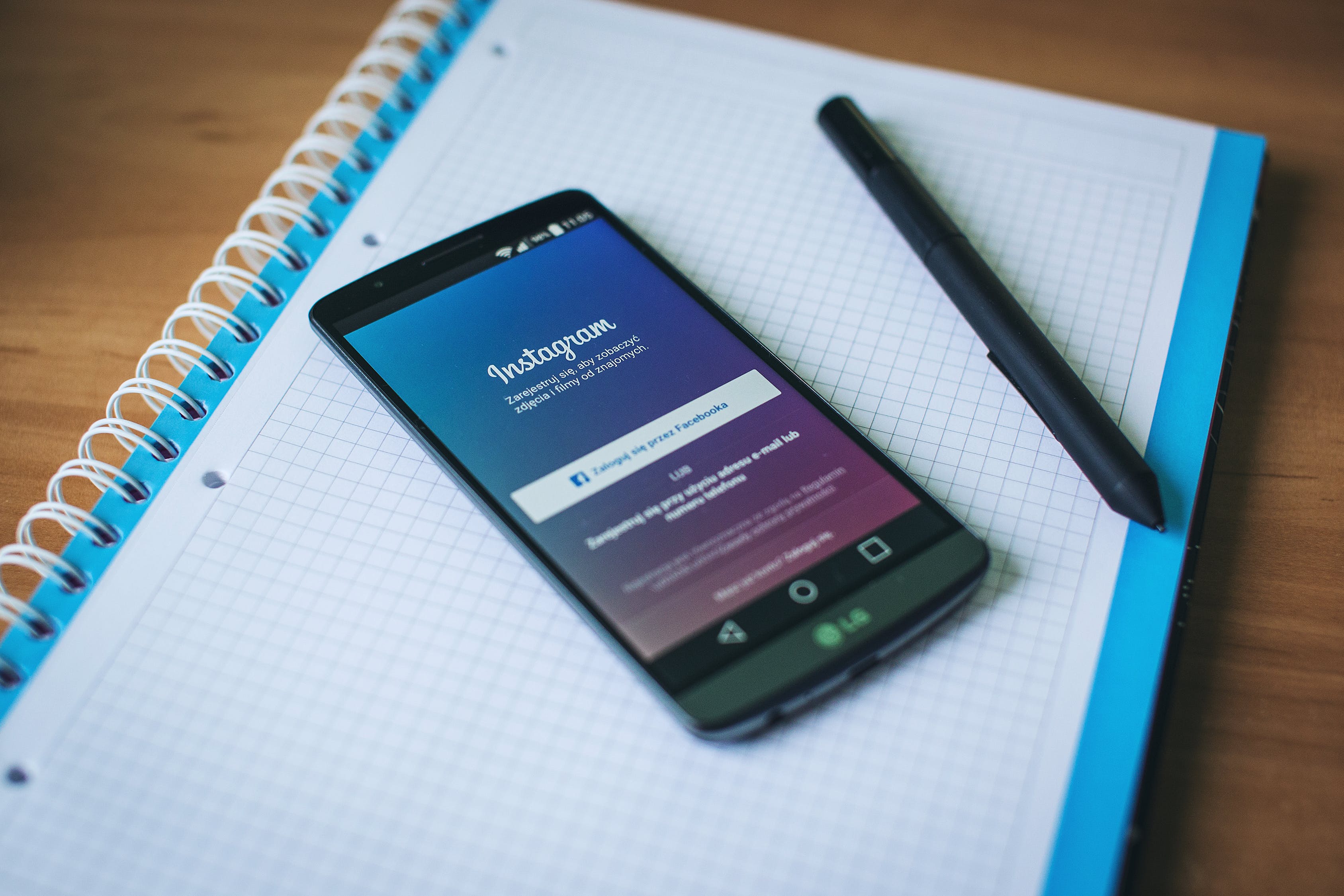 Why the need for interaction?

When a social media account is starting out, it is going to need to pick up a number of followers and other forms of interaction in order for it to get the attention required to leave its mark. With this interaction, the account becomes more visible and it is, therefore, easier for it to be seen by users who are unfamiliar with it. Given the large number of users on social media, along with the fact that they are based all around the world, getting the right amount of interaction is essential if you want to boost your popularity. Obviously, if you are running a social media page that represents a company this is even more important as it can lead to more customers and more business. With the need to get interaction being key, it is no wonder that websites are popping up which offer social media users the chance to purchase social media features. At places likes Insta4likes followers, likes and comments can be bought and used to increase the engagement with your profile.

Let’s have a quick look at the types of interaction for sale and why you need them.

Views are a straightforward feature. They simply consist of having a social media user look at your profile or your content. It is the most basic form of interaction that you can receive and requires very little effort from the user doing it. However, views can be useful as the content that gets a lot of views has the potential to become visible to a greater audience and gain even more attention for the content and the profile behind it.

Likes are the social media feature that people are most familiar with. However, you should not let this fact make you overestimate its influence. While likes can go a long way to indicating the popularity of specific content, they are a type of interaction that does not involve a large amount of effort on the part of the user giving them. Just like views, the more likes your content gets, the more visible it will be and, thus, the more likely it will be to attract more interaction for your profile.

Followers are the most complete form of social media interaction as followers are social media users who regularly interact with your profile. This comes in the form of all of the three previously-mentioned features. They can view your page, like your content and comment on your posts. This is more common among followers as they regularly see your updates without having to search for them. Another important factor for followers is that they are frequently used as an indicator of an account’s popularity or influence.