With the 2018 FIFA World Cup already underway, the sports world’s attention has shifted to Russia to watch soccer super stars as they compete with their national teams for one of the most prized trophies in sports.

The first World Cup took place in Uruguay in 1930 and since then it has evolved into one of the most prominent global sporting events. Powerhouse Brazil, the only team to have participated in every World Cup, has won five titles, followed by Germany and Italy who have won four each.

While the tournament has provided many memorable moments on the field, it also carries substantial interest from a business standpoint. 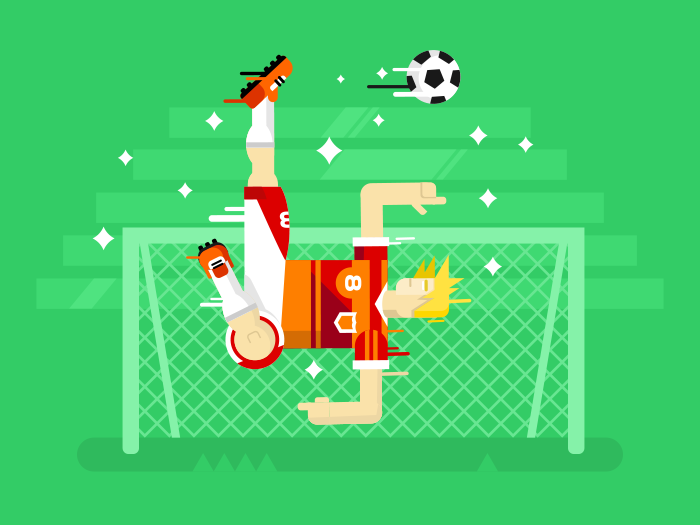 Part of the appeal of the World Cup is watching matches featuring the world’s best players, independent of what country you are supporting. Many of them are not just superstars on the field but also in marketing as their global appeal makes them desirable brand endorsers. Portuguese star Cristiano Ronaldo has over 130 million followers on Instagram, over 120 million followers on Facebook, and over 74 million followers on Twitter.

Brands like to use such popular stars as endorsers all the time, but their marketability increases even more during the World Cup. They are then featured in ads by sports apparel brands, official FIFA partner brands, as well as other non-FIFA partner brands, including some memorable spots like Nike’s “Write the Future” ad in the 2010 World Cup and Beats “The Game Before The Game” ad in the 2014 World Cup. 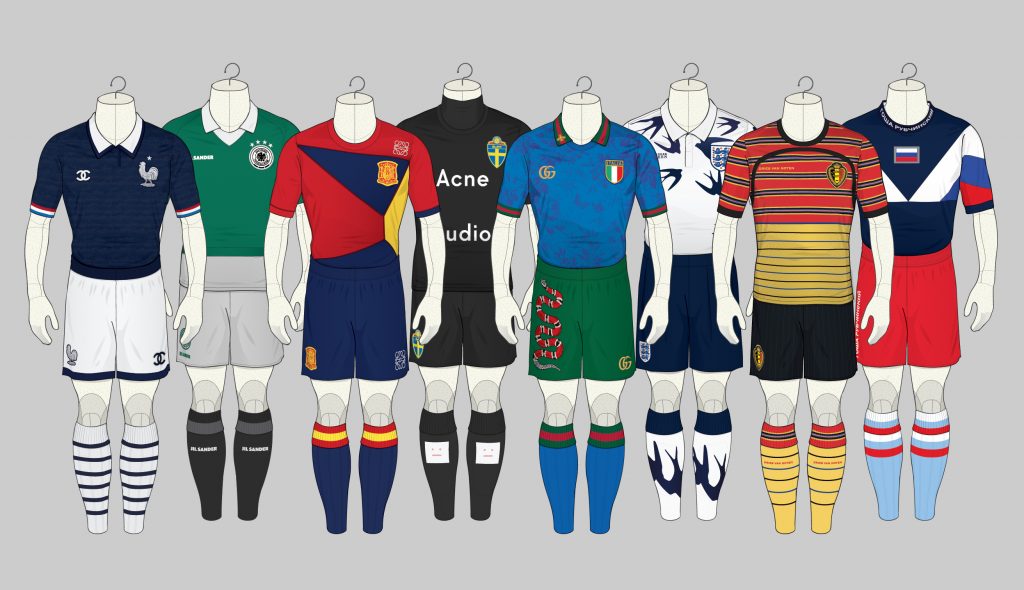 Athletic apparel companies are so-called “endemic sponsors”, given their product is part of the sport and used by the players. While national teams do deals for their team uniforms, players are allowed to wear footwear of their own choice. Therefore, the apparel brands compete for both being the provider of team uniforms and endorsements for players’ footwear. Nike and Adidas are the most prominent brands in both cases. In the last World Cup in Brazil, each of the two semi-finals pitted a Nike team against an Adidas team (Brazil vs. Germany and Netherlands vs. Argentina). Both matches were won by the Adidas team; however, the only goal in the final between Germany and Argentina was scored by Germany’s Mario Götze with Nike shoes.

In addition to these deals, FIFA has its own partners/sponsors, companies that spend millions of dollars for the partnership. Some well-known global brands like Coca Cola, Visa, and McDonald’s are aligned with FIFA and the World Cup along with lesser known ones like Hisense and Vivo.

Many other companies, including brands competing with official sponsors, also try to market themselves in a way that connects to the excitement of the event, a practice known as “ambush marketing.” Official use of FIFA trademarks is reserved only for sponsors; therefore, non-sponsors have to be creative in how they communicate a World Cup association without using any trademarks.

Some common ways through which non-sponsors ambush the World Cup include use of national flags/colors, soccer themes, and ads with soccer stars participating in the tournament. 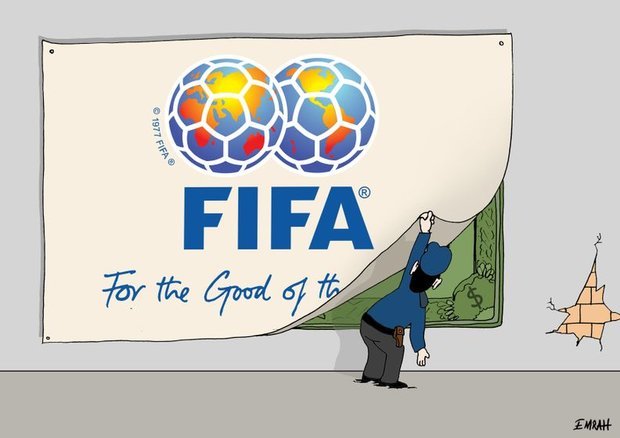 It is noteworthy that FIFA went down from 21 partners in the 2014 World Cup in Brazil to 16 in the 2018 World Cup in Russia. Brands have had concerns about FIFA’s corruption scandals, resulting in some sponsors dropping their sponsorship or running less promotions from the ones who remained as sponsors. 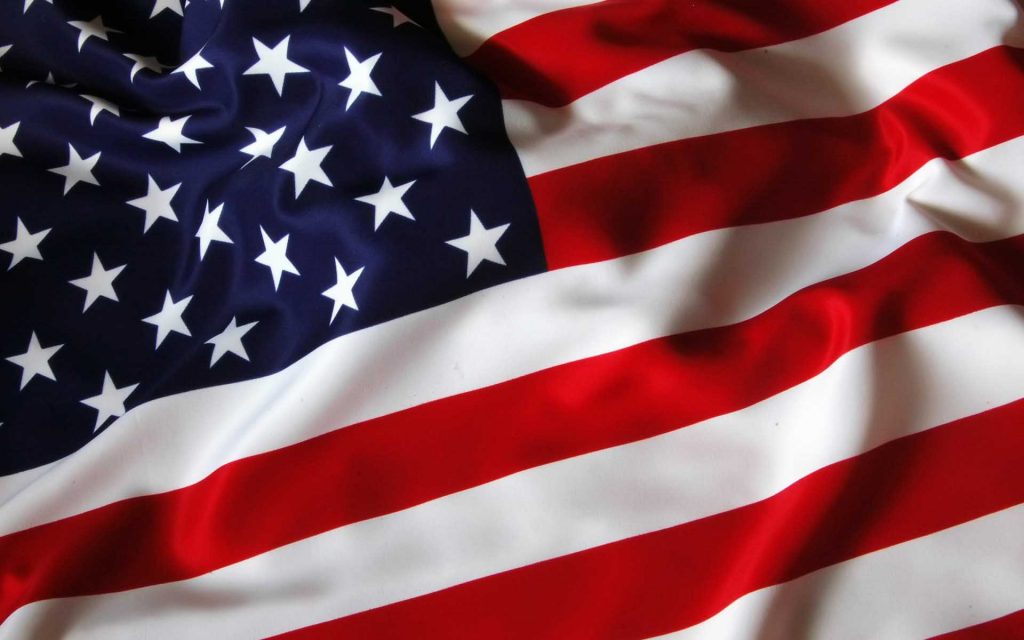 While FIFA’s tarnished image certainly played a role, a bigger factor influencing the limited promotions by brands around the World Cup, at least in the United States, is the fact that the US Men’s National Team did not qualify. Soccer has been increasing in popularity in the US, but, compared to the rest of the world, it does not enjoy the same high level of widespread interest. Therefore, for many casual soccer fans, their interest in following the tournament is directly tied to whether their team, the US, is in it.

So, the news about the World Cup coming to the US, Canada, and Mexico in 2026, was exciting not just for all the fans but also for brands that can market a lot more heavily through the event than they are doing this year.