Times are changing and so are we. Neek Lurk, founder of the popular streetwear brand Anti Social Social Club, was recently under fire after the media discovered the fact that he owes half a million dollar worth of merchandise to his customers, that are apparently still waiting for last year’s drop and orders. Anti Social Social Club became popular after celebrities like Tyga and Kanye West started wearing Lurk’s pieces. While busy “flexing” on his Lamborghini, ASSC founder decided to respond to the haters in a rather striking way. 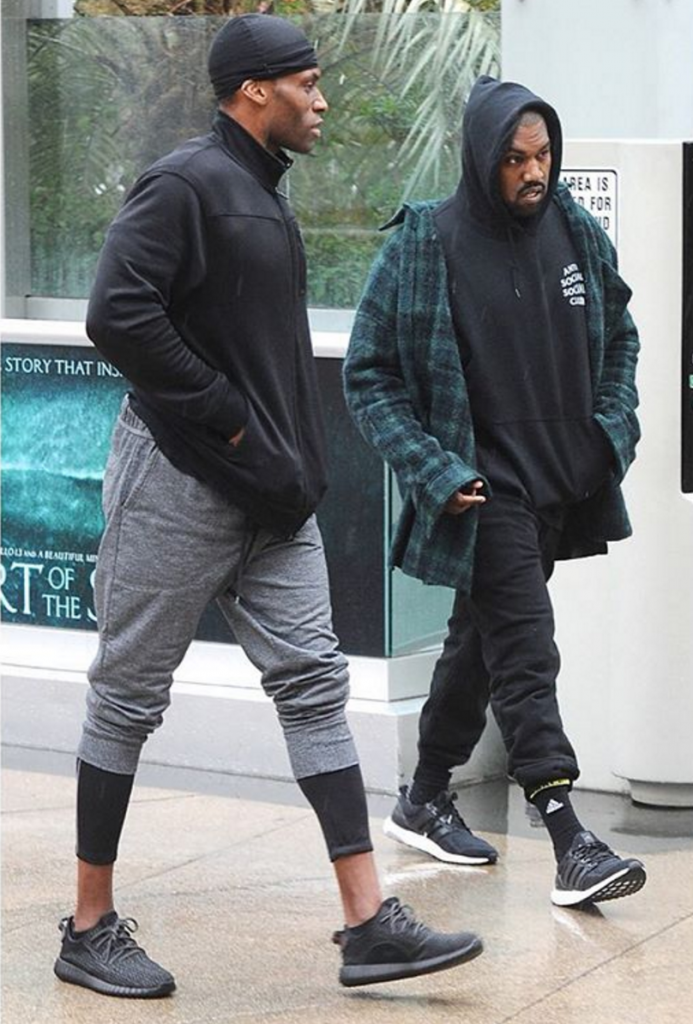 Eye Hate Neek: A Not So Funny Attempt

Anti Social Social Club launched its 2018 line with a sweatshirt saying “Eye Hate Neek” and the internet exploded. On the ASSC subreddit, the first comment stated:

“That brand is on a slippery slope. Horrible customer service and a self-absorbed owner who insists on appealing only to himself despite the following he’s gotten.”

It’s important to state the fact that ASSC is still a pretty niche brand and did not reach the level of other streetwear brands like Bape, for example, which is indeed the reason why this “funny strategy” is, in my personal opinion, a pretty bad decision. 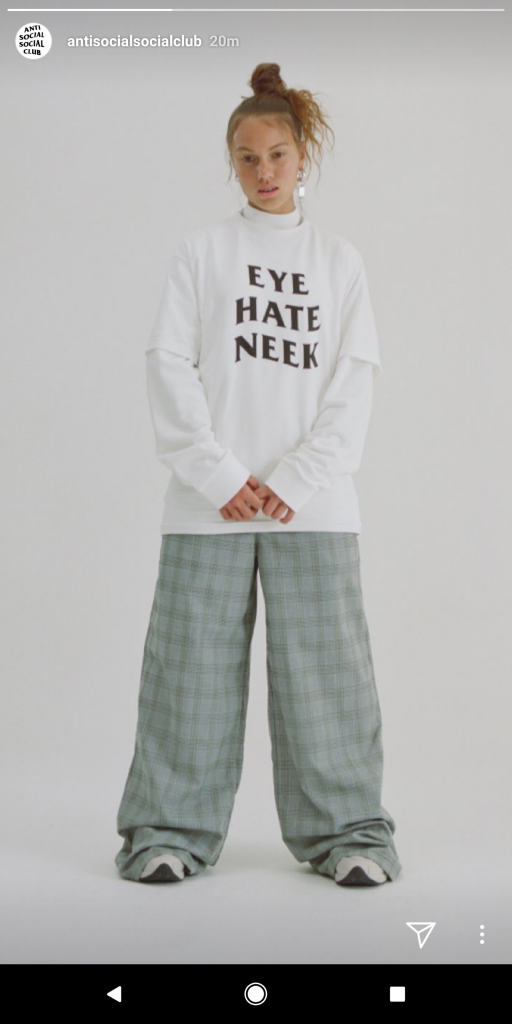 Why The Hate Started

When Kanye was captured wearing a black Anti Social Social Club hoodie, their store peaked at almost 4 million views in a single week, with thousands of orders. Since the brand was a simple joke hosted on BigCartel, Lurk wasn’t able to fulfil all those orders, which then went down in a queue that (incredibly) are still unresolved to this very date. If you need a proof of the above statement, here’s Anti Social Social Club’s Instagram, you can check it by yourself.

The entire situation led to a very weird scenario: since ASSC prints his products on Gildan, fans decided to buy replicas that were printing on the same supplier. In may 2018, the overall fake market for Anti Social Social Club conquered 35% of the entire brand’s income, which is absolute nonsense, especially since this could have been avoided by simply providing a better customer service.

Lurk started Anti Social Social Club from nowhere and he’s killing it in a fast way. While the idea was brilliant when it started, a simple design change and some collaboration (in combination with a quality boost) will be enough in order to relaunch the brand. The shipping process and the overall customer service should also be improved by simply switching to an internal production line, which is exactly what every other streetwear brand is doing.