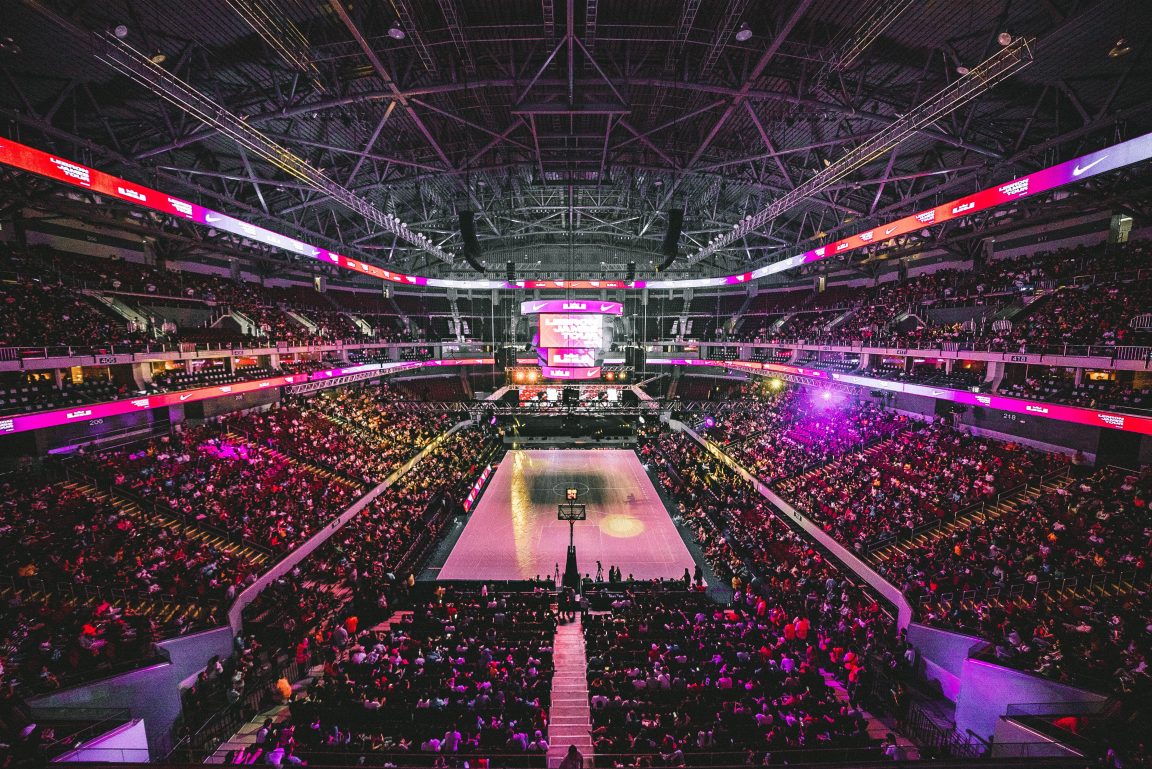 Photo by JC Gellidon on Unsplash

Many people who don’t follow basketball make the mistake of thinking that the sport is for tall people. In the world of basketball, the term “tall” is relative especially as the average player’s height is predicted to get higher. This means that players well under the six-foot level aren’t unknown. Basketball is a sport for everyone, no matter their height.

Boban Marjanović (7 ft 3″ /2.21m) is actually the tallest active NBA player as of 2019 and plays the center position for Philadelphia 76ers. His height has most likely helped him to averaging 8.2 points and 5.1 rebounds in 13.9 minutes per game.

Kristaps Porziņģis (7 ft 3″ /2.21m) ties with Boban as the tallest active NBA player. The 23-year-old was the youngest ever player to receive the EuroCup Basketball Rising Star award at 18 and went on to play for the NBA.

Bol Bol (7 ft 1″/ 2.18m) As the son of famous basketball player Manute Bol who tied as the tallest NBA player ever, Bol Bol obviously inherited his father’s talent as well as his height. The center position player plays for the Denver Nuggets.

Salah Mejri (7 ft 1″/ 2.18m) plays for the Dallas Mavericks and has been an NBA basketball player for four years. His height has led him to playing the center position.

Deandre Ayton (7 ft 1”/2.16m) This seven-footer was picked first overall in the draft. The stage is set for him to become the next big star in the NBA. He might have had some growing pains as a rookie, but his immense potential shines through.

Please note that the “relative” rules are in full effect here. While six foot is tall to the rest of the world, in basketball it’s short enough to place them on this list. The shortest famous NBA players of all time were Muggsy Bogues at 5 ft 3” and Spud Webb at 5 ft 7”(also known as the Speed Demons). If you would like to know more about the fascinating world of basketball, look at this site.

Kay Felder (5-Foot-9/1.75m) is three inches under 6 foot yet that hasn’t stopped him playing for the Raptors 905 as a point guard. He is one of the shortest players in NBA history.

Isaiah Thomas (5-Foot-9/1.75m) now plays the position of point guard for the Washington Wizards after a year with the Denver Nuggets.

Tyler Ulis (5-Foot-10/1.77m) At a little under 6 foot, Tyler Ulis is proof that skill can sometimes overcome height in basketball. The player last played for the Chicago Bulls as a point guard last year.

Patty Mills (6 ft 0”/1.83m) is an outstanding scorer and long-range shooter. He plays for the San Antonio Spurs and is set to maintain his point guard position for this year.

Darren Collison (6 ft 0”/1.83m) is not yet an all-star, but he has had a solid career as a starting point guard for his team. He has exceeded the expectations that were held for him after the draft pick and continues to serve as a mentor for Aaron Holiday, his fellow UCLA alumnus.