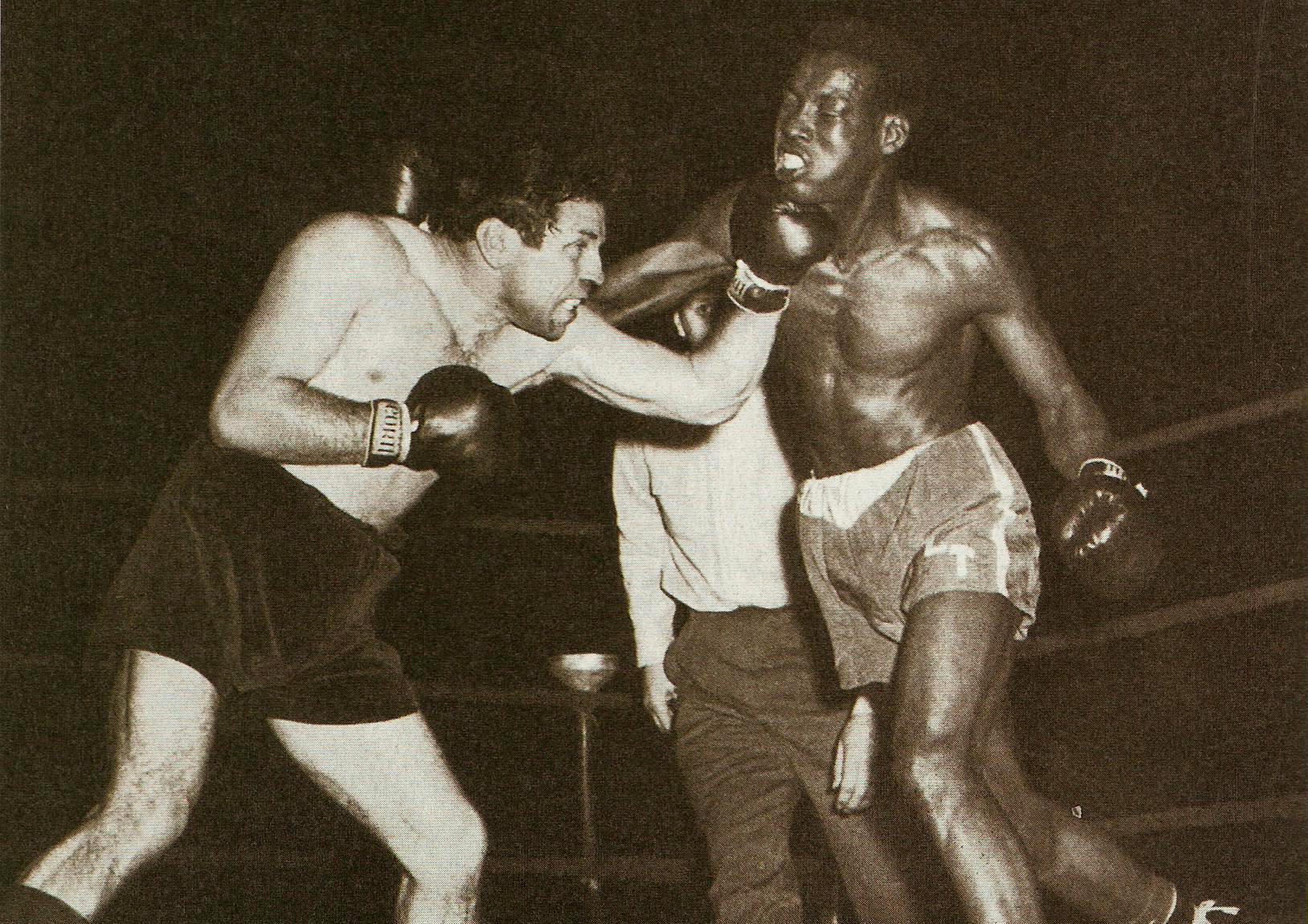 Combat sports such as boxing, martial arts, and MMA fighting have been around for a long time, though MMA is the youngest of the group. This has led to some inconclusive studies, and the risk of head injury and long-term brain damage in MMA remain unknown for the most part, which has led to some, including UFC president Dana White, making claims that the UFC is ultimately safer than other concussion-prone sports such as rugby and football.

Of course, this doesn’t mean that studies on the concussion rate of combat athletes have not been observed, and they show somewhat alarming results. The University of Toronto analyzed a total of seven years of UFC scorecards, including videos of fights. They found that there exists an average of 6.4 knockouts per athlete, for every 100 fights, and the total suspected brain injuries climb to 15.9 per athlete per 100 bouts. This equals to somewhere around a concussion-like injury in 32% of matches.

As for boxing, which has been around much longer, studies are a bit more conclusive. A study from the Monash University Medical School in Victoria, Australia, studied data from 16 years worth of boxing data, from 1985 to 2001. They found an injury rate of 250.6 injuries per 1000 boxing participants, and 15.9% of these injuries involved concussions.

These findings do seem to imply that combat athletes, in fact, suffer fewer concussions than participants in other physical contact sports, with the highest rates coming from rugby and American football (NFL). While a 2018 study concluded that 23.6% of MMA fighters suffer concussive injuries, the NFL’s own 2018 concussion screening results showed a 25% positive rate.

There’s a slang term for the way boxers speak after long-term exposure to the sport, known as “punch-drunk syndrome”. The movie Rocky is a good Hollywood example of a stereotypical “punch-drunk” fighter, with Sylvester Stallone portraying a fighter who speaks slowly, slurring his words.

This isn’t simply a Hollywood trope, however. It is a real condition known as Chronic Traumatic Encephalopathy (CTE). CTE is a progressive degenerative disease of the brain, typically found in people who have a history of repetitive brain trauma. This includes symptomatic concussions (noticeable), or asymptomatic, which can come from repeated subconcussive blows to the head that do not cause immediate symptoms.

The symptoms of CTE include weakness in the lower limbs, mental dullness, hand tremors, slow speech, and sluggish reflexes.

Concussions and brain injury can be subtle 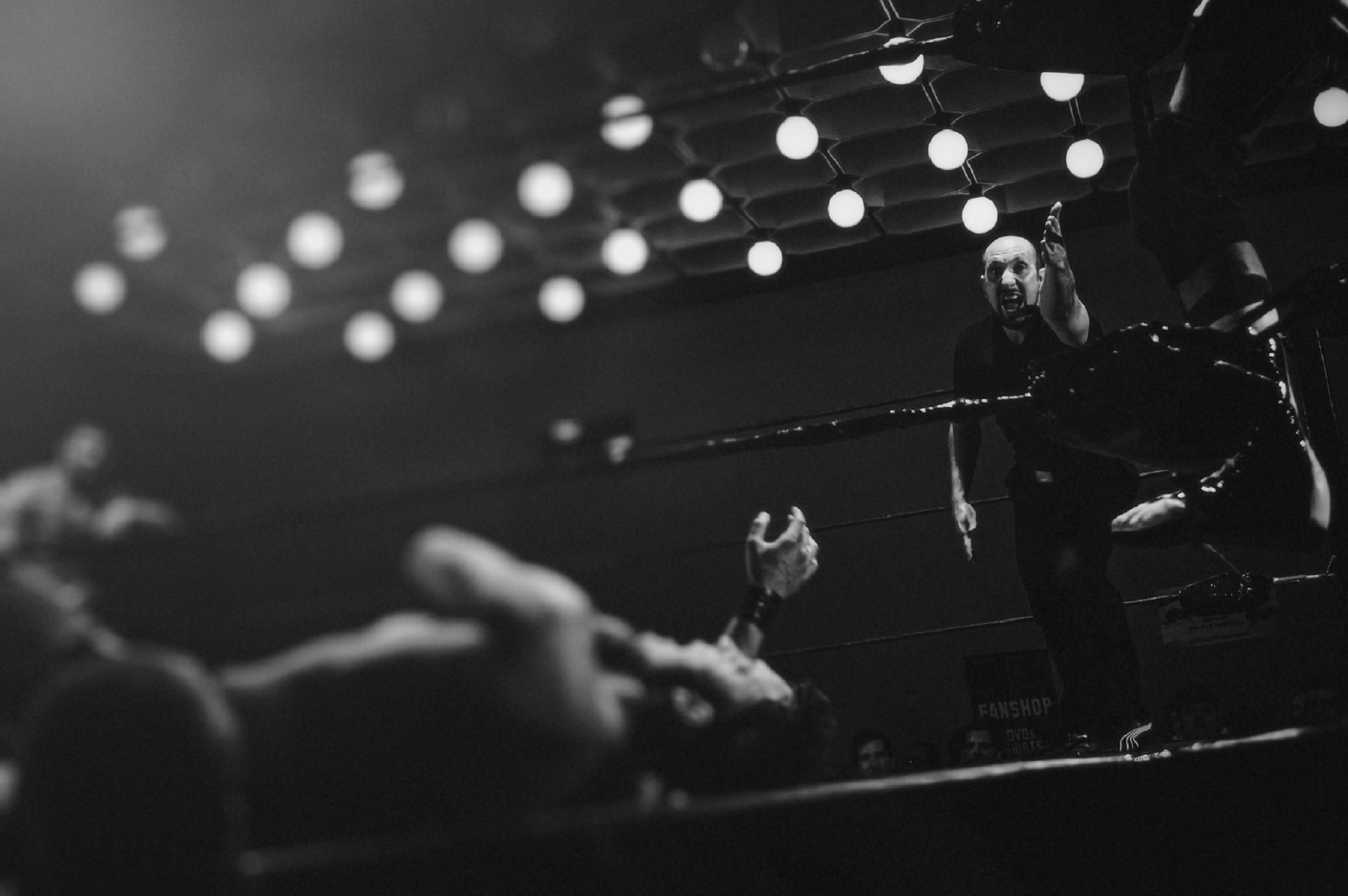 Concussions may not be immediately apparent, and this can lead to combat athletes going lengths of time without being treated. However, repeated damage to the head can build up more severe forms of concussion over time, even if the immediate concussive symptoms are asymptomatic, as we mentioned earlier for CTE.

The brain is a complex organ, and so while some concussion symptoms may immediately appear, some may not appear for days or weeks after the injury. This makes it difficult to properly diagnose, and some combat athletes may not realize they have any problem.

There are some early signs of concussion injury, and if any of these are noticed, full diagnosis and treatment should be immediately sought:

The important thing to remember is that a loss of consciousness, whether or not it comes from a blow to the head severe enough to cause a knockout, can be enough to cause other types of brain damage beyond concussions. Chokeholds or strangles as seen in MMA, which cause unconsciousness through lack of oxygen or blood supply to the brain, can also come with their own brain injuries.