Macs are getting more popular, with Apple experiencing a 28 percent increase in global computer shipments alone in 2021. But as Macs get more popular, they also become more vulnerable to viruses and malware, as hackers realize that their pool of potential targets is growing. 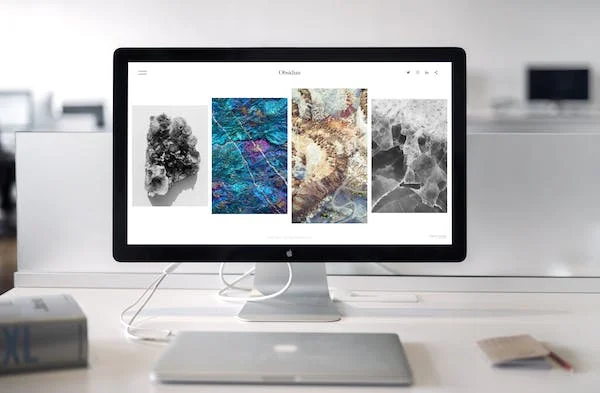 And while you might have heard that Macs don’t get viruses, that’s no longer true. Cybercriminals are writing malicious programs for Macs because they can, and they’re finding ways to circumvent the protections that Apple builds into the macOS. So, if you’re running a Mac, you need an antivirus. It will provide an extra layer of security for your machine, and give you peace of mind.

Cybercriminals Are Turning Their Attention to the MacOS

In the past, hackers didn’t write as much malicious code for macOS because it wasn’t as popular as Windows. But now Macs are getting more popular, and Windows Defender is getting more effective, and hackers are turning their attention to the macOS. The Mac user base represents good opportunities to steal personal information or scam users with ransomware, perhaps even more so because many Mac users may still believe that they don’t need antivirus protection.

Ten years ago, in 2012, cybercriminals developed just 691 pieces of malware for macOS. The numbers have been climbing steeply over the past few years, until 2020, when hackers developed 674,273 pieces of malware for macOS. That’s an average of 1,847 new threats a day, that your security checks won’t recognize and your threat definitions won’t match. You need the extra layer of security that a Mac antivirus program provides.

There Are Ways Around Your Mac’s Built-In Security Features

MacOS has two security features that are designed to keep out malicious apps: XProtect and Gatekeeper. XProtect scans every file you open, checking it against a list of threat definitions to identify malicious code. Gatekeeper operates to keep you from downloading malicious apps. It blocks any software from sources outside the Mac App Store, as well as any software that doesn’t have an Apple developer certificate.

However, hackers have found ways to get around these protections. XProtect uses threat definitions to scan for malware, so it’s vulnerable to zero-day threats that are just emerging. To make it through Gatekeeper, some hackers have figured out how to fake the developer certificate that Gatekeeper checks for – that’s what happened when the OSX/CrescentCore malware struck in 2019. Gatekeeper is also vulnerable to zero-day threats, such as the OSX/Linker malware that affected some users in 2019. OSX/Linker exploited a vulnerability in Gatekeeper that had remained unpatched. Apps from third-party sources can be questionable, but malicious apps even appear in the App Store.

Even though Apple does try to patch security flaws in macOS as soon as possible after they’re discovered, it may not patch them right away – a failing that directly contributed to the OSX/Linker malware. With malicious apps in the App Store and new threats emerging daily, it’s worth it to install a Mac antivirus for extra security.

Your Mac May Be Vulnerable in Unexpected Ways

The problem with cybersecurity in general is that we don’t always know what threats will emerge or what vulnerabilities our devices may have, even now, without our knowledge. For example, all Macs built between about 1998 and 2018 were affected by Spectre and Meltdown, two security flaws that could have allowed hackers to access important parts of the OS that are supposed to be protected. It’s not believed that any hackers wrote code to exploit this weakness, but the weakness was quite serious.

Apple has since patched the Spectre and Meltdown vulnerabilities, but their existence just goes to show that you never know what weaknesses your system might have that simply haven’t been exploited or discovered yet. Every OS has security flaws that must be patched – that’s why developers are constantly looking for security vulnerabilities and releasing software updates. Those updates contain security patches, among other things. In addition to downloading your updates as soon as they become available, an antivirus for Mac can help protect you from cybercriminals looking to exploit a vulnerability you weren’t even aware of.

If you’re not running an antivirus program on your Mac, it’s time you started. Macs aren’t immune to viruses and malware – in fact, hackers are writing more malicious apps for Macs than ever. Protect your Mac and keep your personal information safe. Install an antivirus program for Mac from a reputable developer.