With the 2018 World Cup in Russia fast approaching and the hype around the competition starting to build, we thought this was a great time to give you a rundown of the teams we think have the best chance of lifting the trophy on July 15th.

32 teams have come through a difficult World Cup qualification campaign for the privilege to play in the competition. There have been some high-profile casualties on the route to the tournament with both Italy and Netherlands dropping out before even setting foot on Russian soil but enough on the teams that won’t be there and on to who we are tipping for success.

There are plenty of teams capable of lifting the trophy on top of these, but the below teams tend to be the favourites across most of the bookmakers and it is very hard to see past them barring Egypt of course. While I will be firmly pinning my hopes on England bringing football home, I will likely end up disappointed the same as every International tournament I have had the pleasure of watching (I still think 2002 was our best chance in in recent history). Either way it will sure to be a tournament full of goals, drama and probably a goalkeeping mistake or two, but finally it all starts later this week and I for one could not be more excited.

Would be great to hear who you think will put in a performance at the tournament in the comments below! 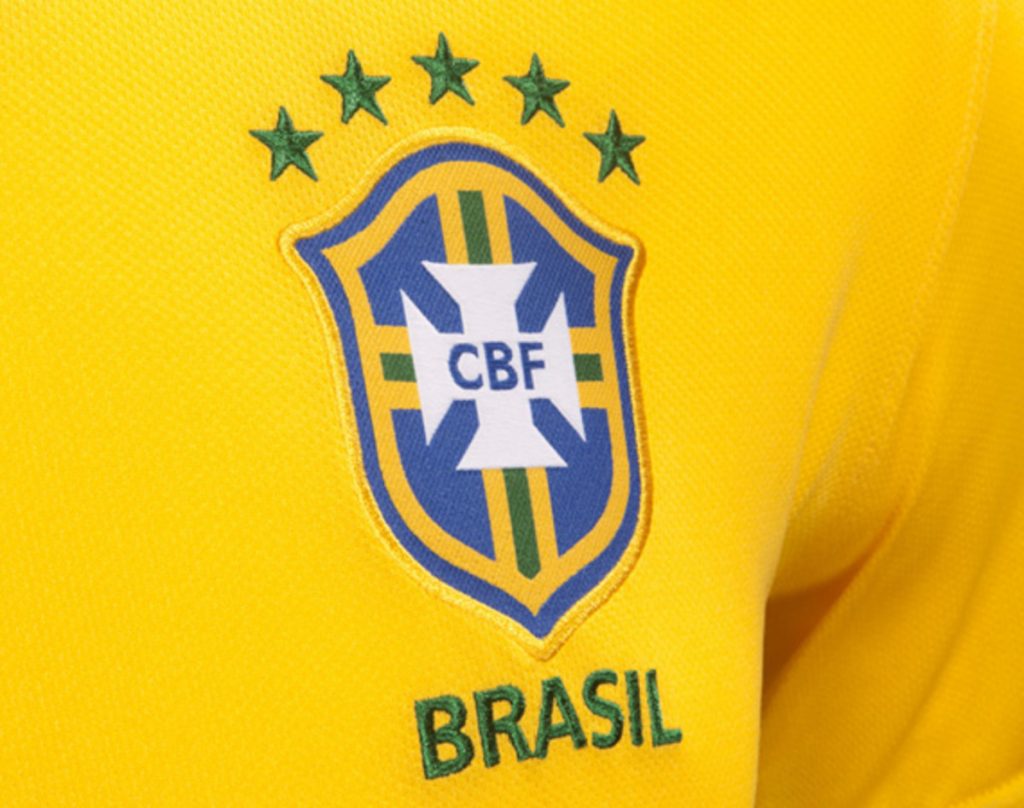 Following on from their 6-1 drubbing at the hands of Die Mannschaft in the 2014 World Cup Semi-Finals on home soil, the Brazilian national team will be looking to exercise their demons to emerge from the 2018 tournament worthy winners.

With their talismanic captain Neymar back available following his long-term injury during the club football season, they should have a strong side capable of going the distance. Alongside Neymar you have his compatriot and club team mate Thiago Silva as well as Real Madrid’s mercurial full back Marcelo in the form of his life. To add to these three world class players, Brazil have a rejuvenated Paulinho following his summer transfer to Barcelona as well as top quality players across the whole team like Casemiro, Willian and Coutinho. Brazil are often held to a high standard in terms of playstyle with their supporters wanting them to win the trophy but making sure they do it in style with top quality creative football.

When you look at a squad with that much quality, it is hard to look past them as favourites to get their hands on a record sixth World Cup. 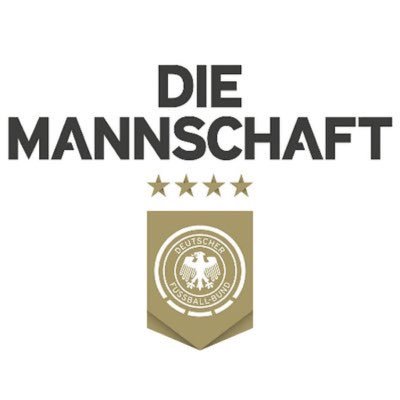 Coming into the 2018 World Cup as defending champions, Germany will be looking to become only the third team in the history of the competition to win back to back tournaments. Their historic victory over Brazil last time round was a particular highlight of the competition and they will be hoping they can recreate the same team dynamic this time around.

Realistically speaking the team will likely line up similarly to last time round with a few notable losses. First, Bayern Munich and German National Team legend Phillip Lahm hung up his boots after the last tournament which would typically be a huge loss to any top team but luckily for the Germans they have a ready-made replacement in Joshua Kimmich who has shone this season for Bayern Munich. As well as Kimmich, Germany have quality players across the whole squad, from national team stalwarts such as Ozil, Muller, Khedira, Hummels and Neuer, they also have newcomers in the form of red-hot RB Leipzig striker Timo Werner, and FC Koln left-back Hector.

Germany have a reputation for turning up at international tournaments and are almost always a guaranteed feature in the semi-finals, but the question remains if they can go all the way again. 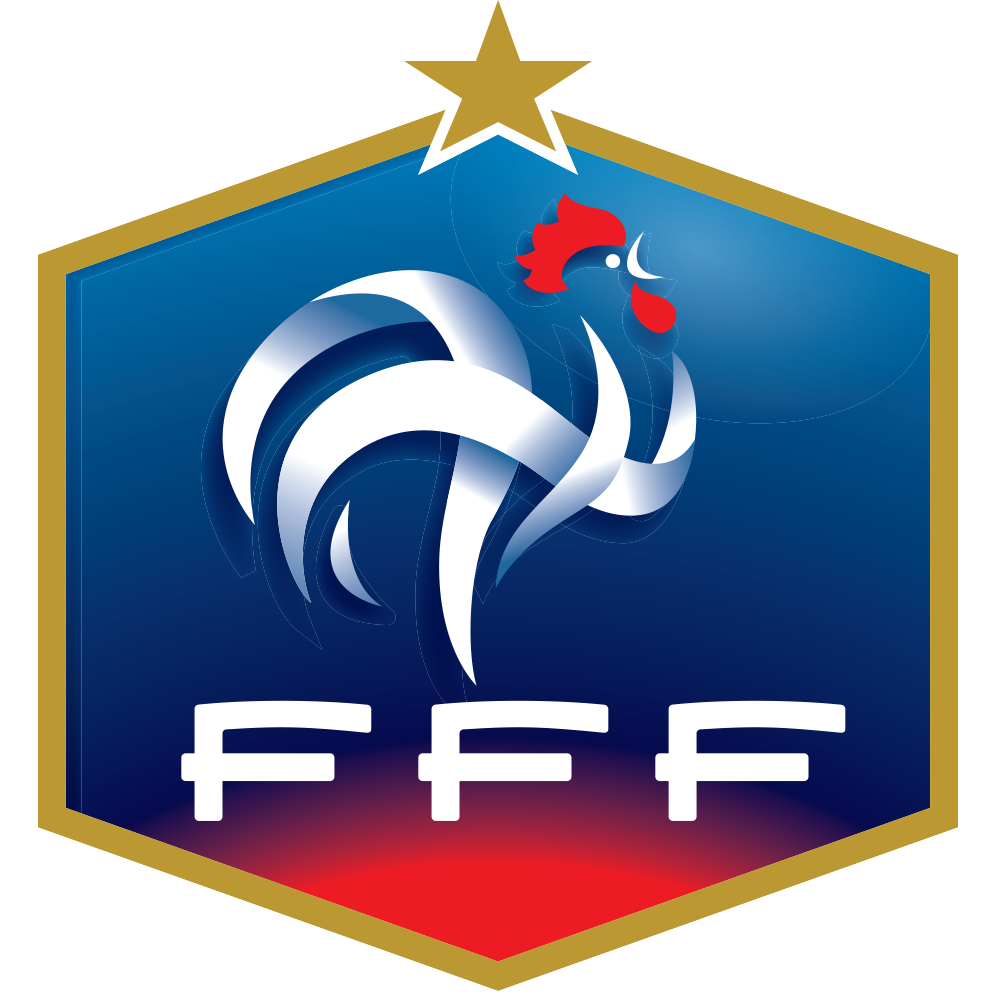 After a few years in the wilderness of International Football, France have been building up a reputation as a force to be reckoned with over the past 4 years. After disappointing in the World Cups in 2010 (who can forget their infamous strike?) and 2014 they have shown signs that they are back to their best. Finalists in the 2016 Euros, France will be one of the favourites in the upcoming World Cup in Russia.

If one team has the depth required to get through a tournament like this, it is France. With at least two top quality players available in every position on the pitch, they will be ready for any eventuality. Their key player Griezmann is currently in great form following on from scoring in the Europa League final, they have their super sub Giroud who is always ready to make an impact from the bench and when they have a midfield with the creativity of Pogba and defensive acumen of N’golo Kante, they have as good a chance as anybody to lift the World Cup.

They have a number of world-class players who aren’t even on the plane such as Arsenal striker Lacazette and four-time Champions League winner Karim Benzema, which shows just how good this France team are.

The winner back in 2010 (as well as Euro 2008 and 2012 winners), Spain will be looking to get back to their best to recreate their recent era of dominance on the International stage. Considering their 2010 team is often considered the greatest national side ever to play the game (and truthfully, I would have to agree), they have a big reputation to live up to.

While many of the greats from that 2010 side have retired from international football such as a Xavi, Puyol and David Villa they still have the best midfielder of a generation in Iniesta playing in what will likely be his last ever international tournament. As well as Iniesta, they still have a squad chock full of talent that can match any team on their day, with Spain recently showing their quality in a 6-1 embarrassment of Argentina. With the defensive brilliance of both Sergio Ramos and Gerard Pique at their disposal, Sergio Busquets supporting them from midfield, and the creative genius of David Silva and Isco, they have one of the most experienced and creative squads in the whole tournament. Last of all, they also have combative forward play coming from Diego Costa who is bound to run any defence ragged with his physical style of play.

Get the Kit Here 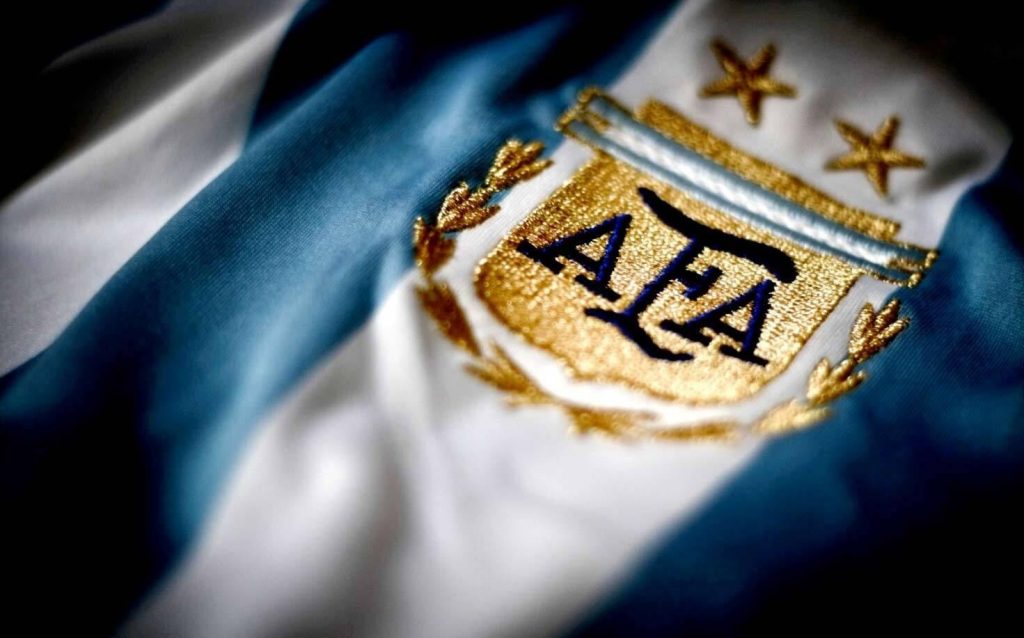 Lead by the greatest player to ever touch a football, Lionel Messi, Argentina have a better chance than most at lifting the highly coveted trophy. While Messi has never set the world on fire on the international stage, he is always capable of pulling off the apparent impossible. Off the back of a particularly strong season with Barcelona, he will be out with a point to prove.

On top of the magical Messi, you have a whole host of talent ready to show their capabilities. With the Juventus duo of Gonazlo Higuain and Paulo Dyabala as well as Machester City legend Sergio Aguero, they have quite possibly the greatest set of attackers to grace a team at once. Their defence also has come quality with Premier League defenders Otamendi and Marcus Rojo. The only worry will be a relatively average midfield, which while it contains one of the best defensive midfielders of all time in Mascherano, the rest leave something to be desired and they could lack a certain creative spark that is required to go the whole way in a competition like the World Cup. 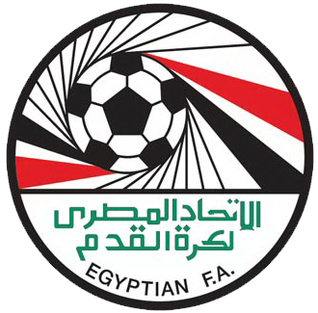 Now this one may be coming out of left field, but I can genuinely see an Egypt side led by the man in form Mo Salah having a big impact at this tournament. While it would be a big ask of their players to lift the trophy, in a game like football you never know what might happen.

Unless you have been living under the rock or avoiding football for the past 12 months, you all know just how good Salah has been this term for both Liverpool and the Egyptian National side. He scored the winning goal that got his team to the World Cup in the first place and he has been a big part of the Liverpool side that got to the Champions League final this season. Along with Salah, you have combative midfielders Elneny and Sobhi who play for Arsenal and Stoke respectively, Braga forward Kouka and longstanding captain Essam El-Hadary.

While their recent form as a national team has not been fantastic, they did only just lose to Euro 2016 winners Portugal in a recent friendly due to a top performance from the main man Ronaldo (while Salah scored again!). Egypt are one to keep an eye on and with a group containing Uruguay, Russia and Saudi Arabia, they have their work cut out for themselves, but I wouldn’t be shocked to see them get to the Quarter Finals and from there anything can happen.

If Mo Salah can get back to fitness before the tournament, we could all be in with a shock come the latter stages of the tournament!

Get the Kit Here

I am the cofounder of Fupping which was created as a platform in which users can publish high quality content on products and services. This will in turn generate income for the user and also provide in depth reviews, detailed comparisons and tremendous gift ideas for everyone else.