People remember uniqueness, not the ordinary. All the people who deck the literary hall of fame possessed something extraordinary: they stepped away from the mundane cycle of traditional, monotonous writing. They chose to pursue the road less traveled by, and their unique writing styles led to them achieving worldwide fame. 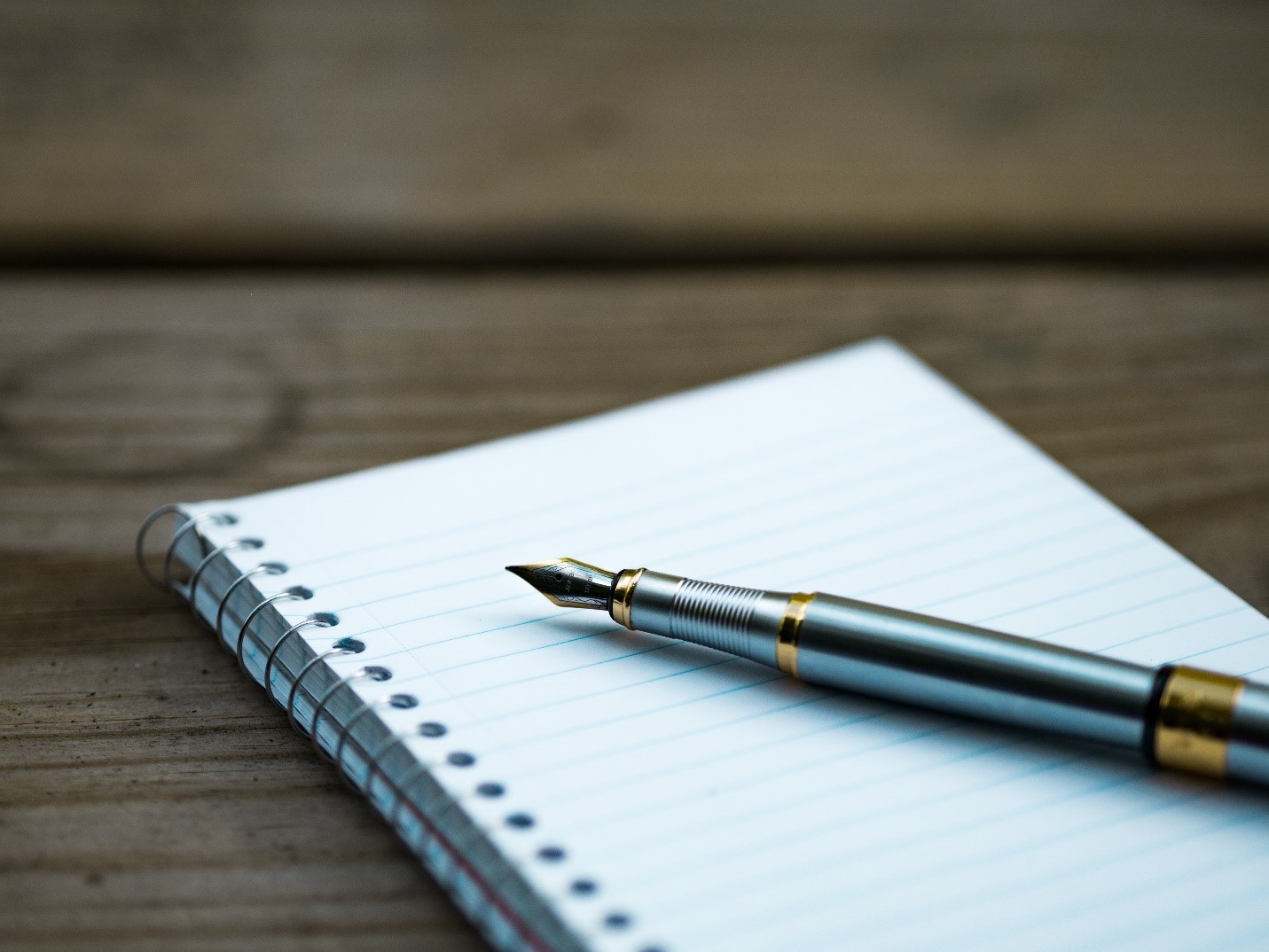 Here is a set of history’s most excellent writers. Students can use these authors’ styles of writing and read their work as a source of inspiration for their work!

Shakespeare is remembered for his exciting writing style, rhyming couplets, and dramatic use of foreshadowing. He used foreshadowing so often that it has now become a staple in modern literature.

Foreshadowing is a brilliant tool. Writers use it to hint at what’s to come without giving the entire storyline away. Foreshadowing reinforces the climax before its actual arrival and helps build-up to the ultimate “showdown,” or the greatest problem that the characters will face. You, too, can use this tool in your work to deepen the plot and make it more profound.

Another one of Shakespeare’s brilliant tactics is the use of rhyming couplets. A couplet is a set of two lines, as seen in plays or poetry that are interrelated. They are used to reinforce an important point, but sometimes also uses for comedic relief. Shakespeare would make these couplets rhyme, making them sound more interesting. Rhyming couplets are a great way to enhance your writing style and make your publication more fun for your readers.

Hemingway is known as the father of objective writing, a style that was traditionally employed in journalism alone. Having spent years working as a journalist, Hemingway had developed a profound sense of writing, the core of which resided in directly addressing his audience. Objective writing uses short, simple sentences that don’t beat around the bush. This style dramatically contrasts with typical European writing, the latter of which employs long, winding sentences with excessive “fluff.”

To honor Hemingway’s genius, a group of modern-day editors has created an editing application named after him! Such was the brilliance of this man.

This author’s style of writing is well-known. Kafka’s signature writing style reeks of existentialism and nihilism. While some see this as a con, it is not necessarily a bad thing. By using this style, Kafka would pull his readers in and beckon them to question the purpose of their own existence. He would take contemporary settings and inject them with characters floundered by feelings of helplessness and disenchantment.

Kafka’s style, also known as “Kafkaesque” writing, is certainly not for everyone. But it is an excellent tool to use when writing a piece set in a dystopian, nightmarish place.

Shelley is perhaps best known for her novel Frankenstein. She is known for employing personification and using her characters to represent deep-rooted feelings that were a direct reflection of her personal life. Hers is one of the most popular writing styles in the literature. If you’re looking for a way to write about your life or feelings without explicitly stating them, let Shelley’s work guide the way! 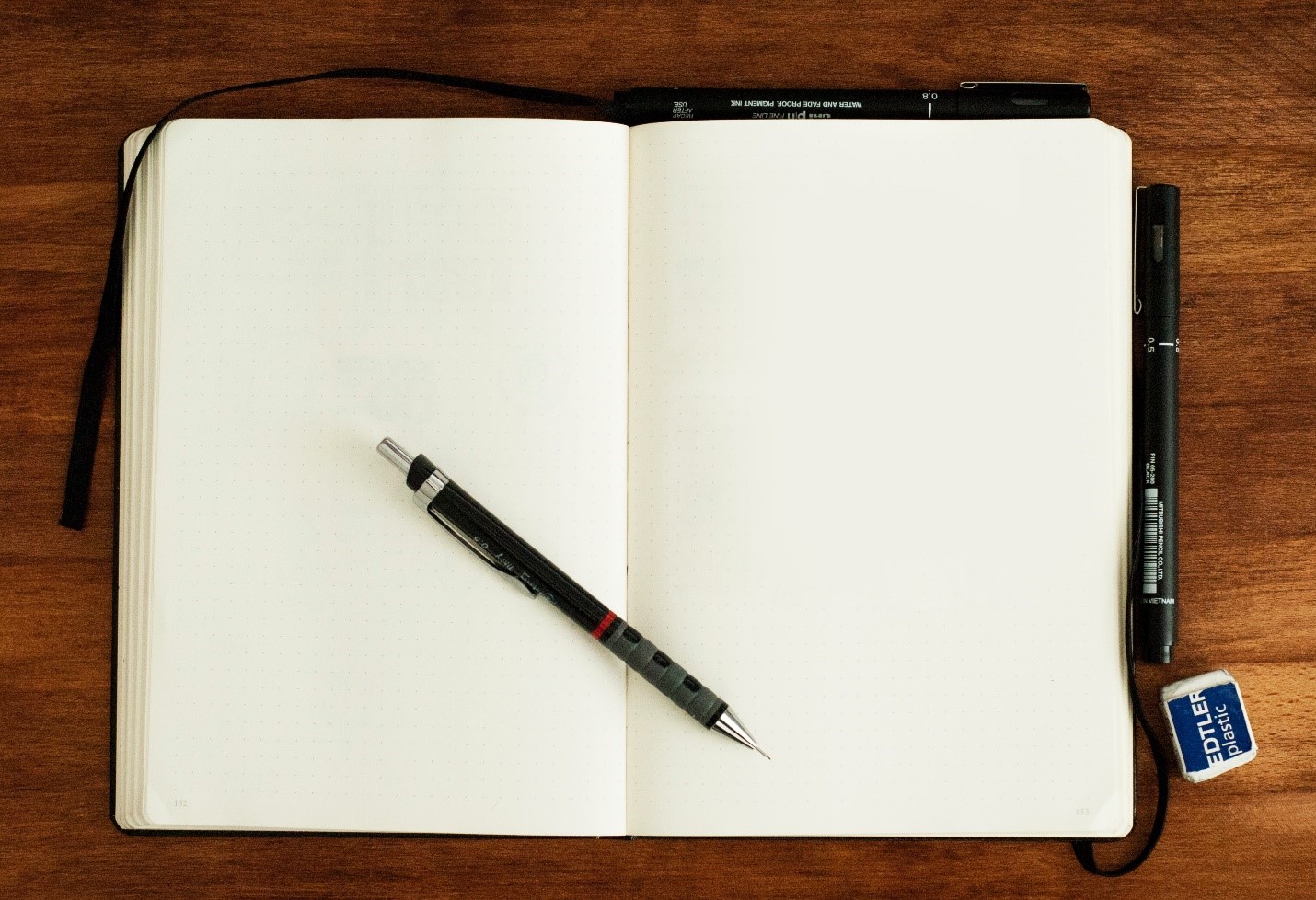 Christie is perhaps the best mystery writer in modern literature. She had one of the most unique writing styles ever seen. Her stories were inspired by her work as a nurse and by her personal interest in archaeology. If you want to write like Agatha Christie, you must first find out what interests you. Maybe you have a hobby you’re very fond of, and you’d like to write about it? By doing so, you’ll be following in Christie’s fine footsteps, so give it a shot!

Morrison’s writing is an absolute delight to read. Interestingly, her work does not reflect flowery, joyful themes, and instead boasts darkness and challenges the reader to understand a fusion of their own culture with a foreign one. If you want to write like Morrison, try weaving culture and heritage into your work.

Furthermore, Morrison–being a modern writer–uses contemporary writing styles in her work. Her use of varied sentence structure and descriptive analogies make her work enjoyable to today’s readers. Her work follows common market trends, so readers are already familiar with the writing style and don’t take too long to get used to it, making for a comfortable read. Try using similar contemporary writing styles in your work to make it approachable to the audience.

Contemporary writing styles are encouraged everywhere now. Many different styles can be seen in College Essay Examples from professional writers. The modern reader does not have time to invest in long, winding sentences with complex meanings. So, be sure to use a modern approach to your work. To better understand how contemporary writing works, go online, and read through some recently written articles or college essay examples. You can even use an online essay writing service for help!

Last on the list is adventure-novelist, Dan Brown. Brown’s style is unique and has not been subjected to forgery by today’s writers just yet. If anyone does manage to copy his style perfectly, it will be well received. His work is so well-known that many of his books have been made into famous worldwide films!

Brown’s plots are always time-bound, adding an element of urgency and pressure that keeps the reader hooked. Also, he uses cliff-hangers to thicken the plot and add mystery. You can employ these tactics to make your writing interesting, too!

Now that you have uncovered the secrets that made these writers so famous, go ahead and try to incorporate them into your writing. You can season your work with exciting styles, like rhyming couplets, foreshadowing, and cultural references. However, be sure to come up with original content. Nobody likes reading plagiarized work!